Other Sites are Little League

This is the Pros. Serious Fantasy Baseball.

First base is back to being the position of sluggers.

Predicting the first two rounds for 2023 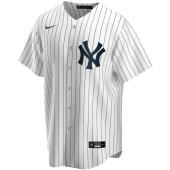 SHOP NOW
Around the Web Promoted by Taboola