A winner and loser from every game with snaps, targets and more from each

Believe it or not: Bench Kyle Pitts? 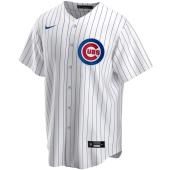